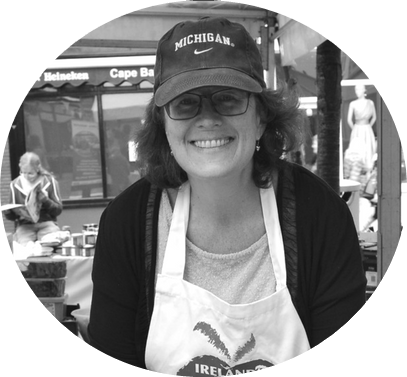 Mindy is an environmental attorney, receiving her law degree and Environmental Law Certificate from Lewis and Clarke Law School in Portland, Oregon and has been actively involved in environmental issues for over 25 years.   Mindy worked on Capitol Hill in Washington DC for 6 years for several Members of Congress and Congressional Subcommittees where her areas of expertise were primarily in waste and water policy.

Since coming to Ireland, she has been on the Board of VOICE for 10 years before becoming Coordinator in 2012.   Most recently, she has been campaigning for proactive actions to reduce food waste and single use plastics and advocates for sustainable consumption.  She currently sits on the Steering Committee of the Environmental Pillar and is the convenor of its Plastics Working Group.  Additionally, she was the environmental representative on the government’s Advisory Group to the Regional Waste Plan Coordination Committee and is the environmental representative on the National Waste Prevention Committee and the Waste Action Plan Advisory Group which feeds into Ireland’s proposed policies on the current EU Circular Economy Action Plan.  She is also the Vice Chair of Sustainable Water Network (SWAN).

She lives with her husband and two children in Dublin and enjoys a bit of tennis, growing her own veg and reading whenever possible! 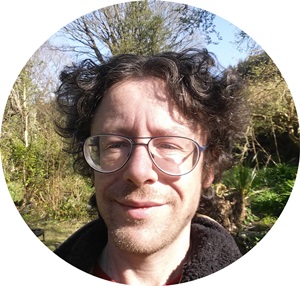 Jonathan is a qualified accountancy technician with an Open University Honours Degree in Pollution Control and Systems Thinking and Diploma in Systems Thinking and Practice. Bringing these concepts to the global environmental issues facing all of humanity. Jonathan comes to VOICE having worked previously between finance and IT related jobs

Jonathan is a passionate environmentalist and who finds it very interesting and personally motivating to be involved in the area at this critical time. “I think its very important to get out of ones own “bubble” of environmental / lifestyle choices and see how the whole of society is behaving in this respect - working with VOICE is an excellent way of doing this.” 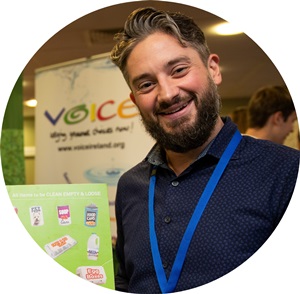 Tad Joined VOICE in 2017 as Regional Liaison with the Recycling Ambassador Programme, since then he has taken on the role of communications officer and project manages the USE and Recircle project. He has a degree in Ecology from UCC and has worked in both environmental research and outreach on Environmental and Sustainability themes. Tad also has extensive experience of data management roles working in questionnaire development and interpretation as well as data manger on the RAP programme. Tad lives in Cork and enjoys getting out and engaging with nature around him. 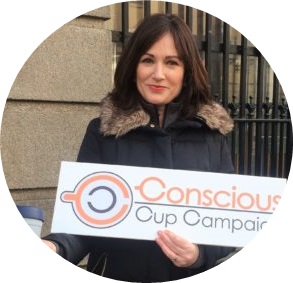 Sorcha always had a keen interest in the environment, nature and social issues. She spent twenty-five years in Sales & Marketing mainly in business to business across various industries including print, packaging and healthcare. Having had an illness in 2015 she had a wake-up call and finally decided that she wanted to take action and be part of the solution to creating a better environment for future generations. She joined the Conscious Cup Campaign committee in 2016 as a volunteer and having been successful in acquiring funding she became the campaign coordinator in January 2017. She was also a Climate Ambassador during 2017, she lives in North Dublin with her husband, two girls and two cats and loves music. 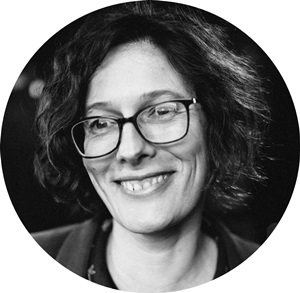 Abigail joined VOICE as the Lead on the EPA funded No Home For Plastic project. She has a background in research on sustainability themes, completing a masters in Environmental Economics and Policy at Imperial College London before working as Principal Investigator on research projects with Trinity College Dublin and the Clean Technology Centre Cork.  She lives in Cork and can occasionally be seen strutting the stage. 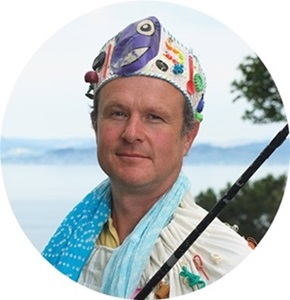 Patrick Jackson is an author of primary English language teaching courses and readers. A passionate beachcomber and litter-picker, Patrick Jackson is the creator of the Picker Pals school system, a story and song led environmental initiative that gives children and their families real world litter-picking experience. He speaks locally and internationally on the subject of environmental education, with a particular focus on how we can get children onto the first rung of the eco-ladder. Patrick enjoys school visits and can occasionally be seen wearing a cloak festooned with marine debris. He tweets as patjack67. 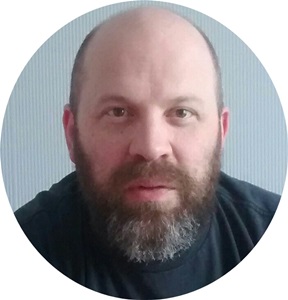 Colin has worked for a large number of environmental organisations in Ireland over many years. Currently Project Manager for #CircleCity Recycling-on-the-Go campaign, he has previously worked for organisations such as the Rediscovery Centre, ECO-UNESCO, Science Foundation Ireland, Global Action Plan and SUAS amongst others. He also dabbles in sports writing when time allows. 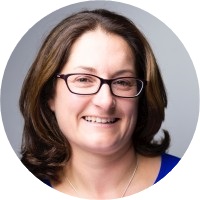 Angela has recently joined the Voice team as project co-ordinator of the Picker Pals programme. Being an outdoor enthusiast Angela has always had a passion for environmental issues. Undertaking an MSc in Environmental Policy in 2014 was the catalyst for her to embark on a change in career from television advertising, where she had worked for over 15 years, to working in the environmental sector. Angela is loving being able to engage with and enable others to get involved with issues of plastic waste and littering and to be able to bring about sustainable changes in people attitudes and actions in relation to these issues. Living in Dublin with her husband, two small kids and her cat, she enjoys pottering in the garden and is developing a knack for growing amazing sunflowers. 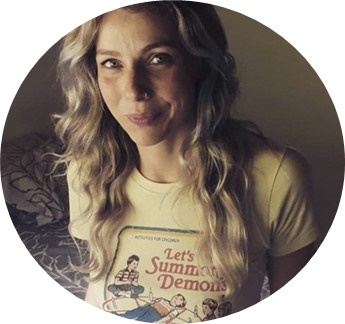 This is Lyndsey O'Connell. With an undergraduate degree in Communications and a Masters in Environmental Politics she is an invaluable addition to the VOICE family. You can find Lyndsey leading the ‘Sick Of Plastic Ireland’ Campaign here at VOICE headquarters. This dynamic project is co-supported by VOICE and Friends of the Earth Ireland. It is taking on Ireland’s supermarkets by demanding that they reduce plastic usage.

‘Sick Of Plastic’ is inspiring communities around Ireland to hold industry accountable for their plastic usage. Click on this Link to find out more and how you can get involved. 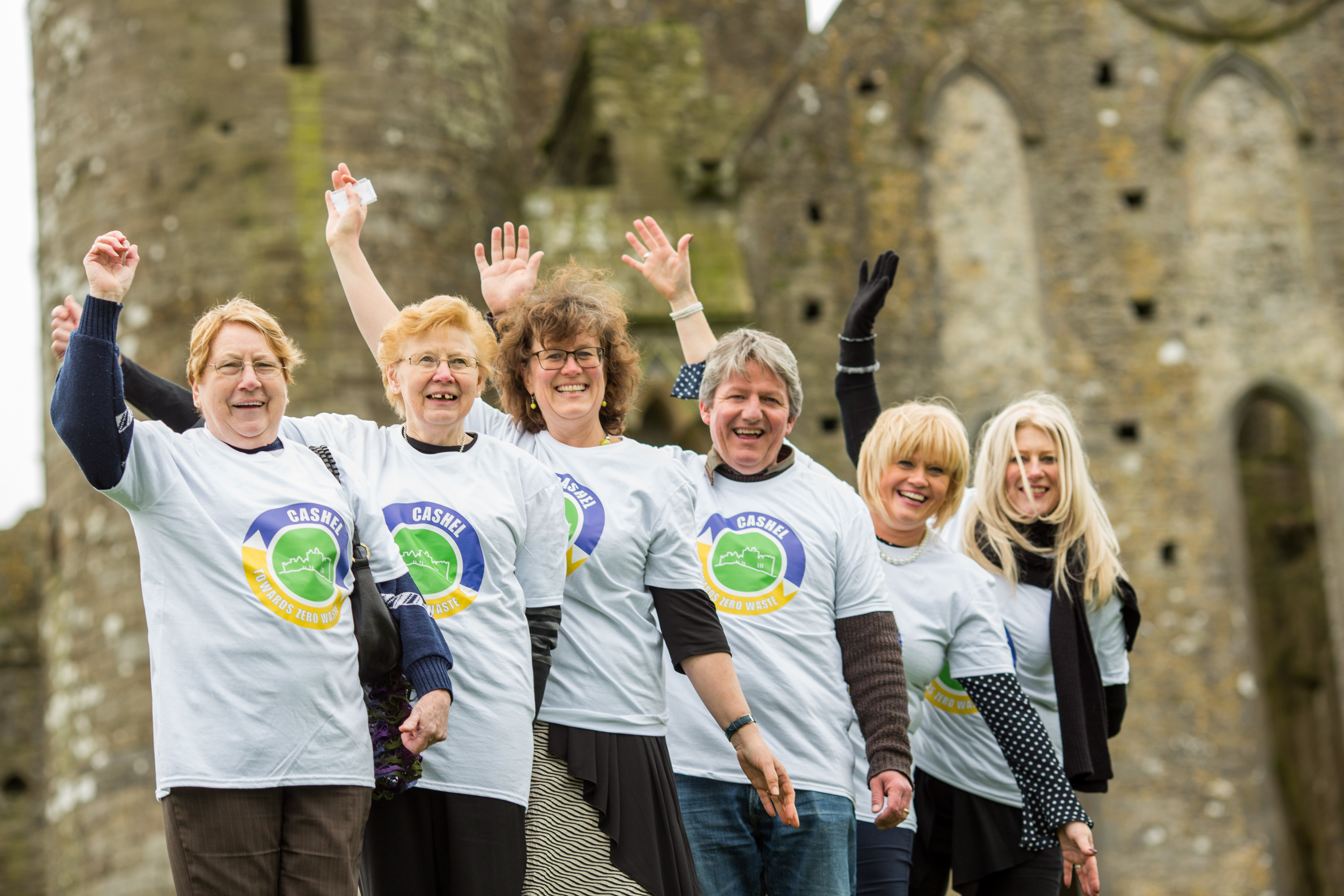 VOICE is a member based organisation, we rely on our supporters across the country to help us to urge greener choices. Your donations, signatures, or campaign involvement give VOICE its strength. 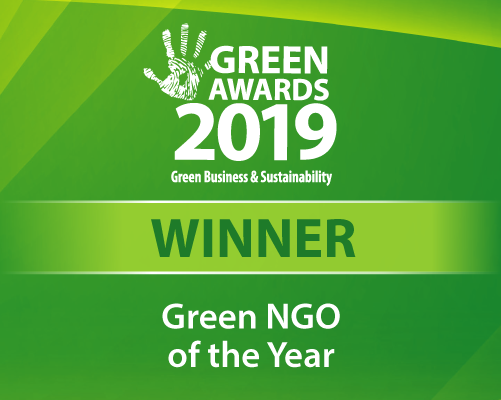